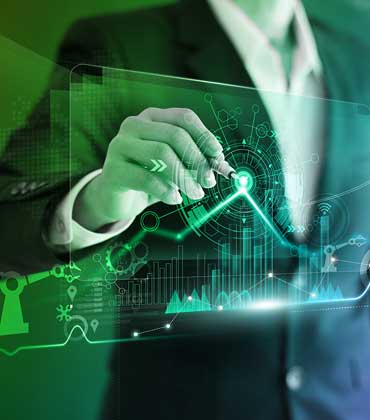 SomaLogic and Illumina to Work on... 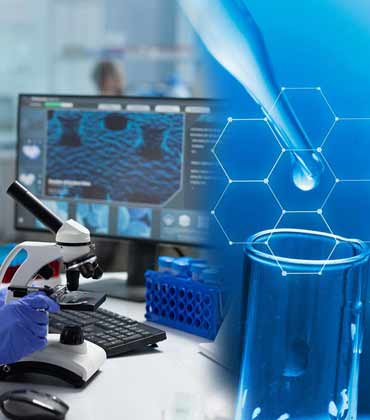 Protai to focus its study on the... 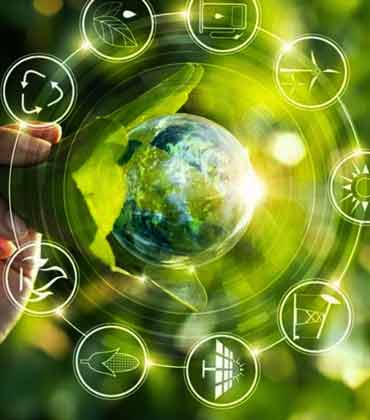 A Suite of Life Sciences' Insurance... 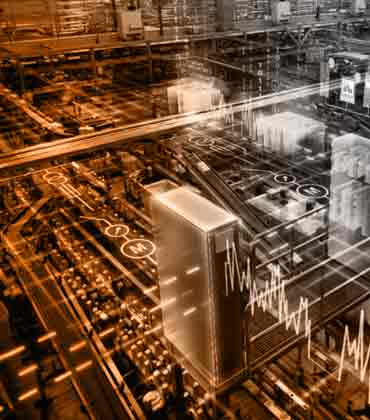 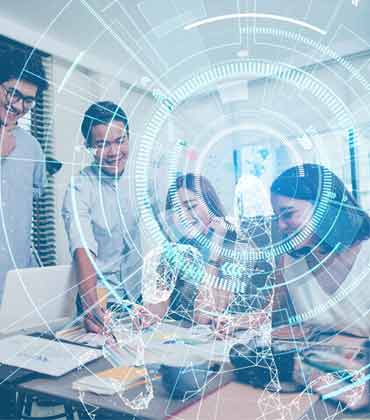 Evolution in the Examination of... 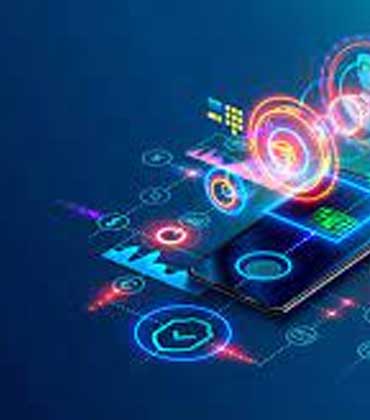 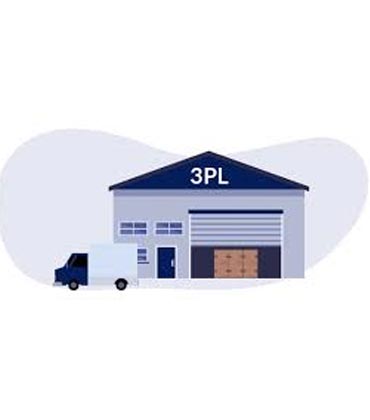 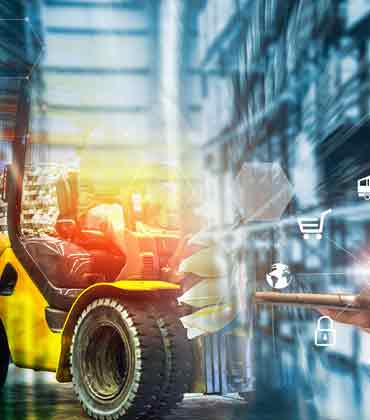 SomaLogic and Illumina to Work on...

Protai to focus its study on the...

A Suite of Life Sciences' Insurance...

Evolution in the Examination of...

Why DNA Sequencing is Critical in Biotechnology

Summary: The arrangement of nucleotides in DNA dictated the amino acid sequence in proteins, which in turn dictated a protein's function.

FREMONT, CA: Sequencing nucleic acid sequences is one way to determine the structure of DNA molecules. The nucleotide bases in a fragment of DNA can be determined using DNA sequencing. Every single person and species has a unique DNA sequence because of the distinct nucleotide base sequences. Genomic information on a particular DNA segment can be learned from this sequence, which benefits many facets of human well-being.

In biotechnology, DNA sequencing has a significant role to play.

To put it another way, DNA sequencing can be used to identify genetically modified organisms (GMOs) in agriculture. Plant genomes may be studied via DNA sequencing, which can detect even the tiniest alterations or mutations. Plant diseases can be diagnosed, and pathogen-free plants can be developed with the help of this information.

Species' evolutionary ties can be discovered through the sequencing of domestic animals' genomes. Two-thirds of the human genes implicated in cancer have fruit fly counterparts uncovered only through sequencing. Using comparative genomics, researchers may study the evolution of animals and the genes that give them their unique traits. It is possible to learn about the molecular differences across organisms by comparing their genome sequences. Scientists can now make genetically modified animals or domestic animal clones to achieve desired products and improve human welfare.

When it comes to medical biotechnology, biotechnology in medicine has revolutionized the diagnosis of genetic illnesses. Sophisticated sequencing techniques are used to uncover new methods for prolonging human health and help researchers better understand hereditary diseases and their possible therapies. The DNA sequences of disease-associated genes can now be detected using new tests. Genome sequencing can also produce gene therapy, a treatment that replaces defective genes in specific hereditary diseases. Drugs that selectively target disease-causing genes have been developed as a result of this research. A patient's genetic profile can be used as a guide to assess how well a drug will work for them, which can lead to more personalized medicine. It is now possible to use a patient's tumor's genetic profile to decide which treatment will be the most effective for that individual patient.

Medical improvements could be made in this field thanks to studying the human genome and the genomes of disease-causing microbes. As a result of microbial genome research, novel medicines, diagnostic tools, and vaccines are already being developed. Pharmacogenomics relies heavily on DNA sequencing. In pharmacogenomics, genetic differences among individuals are examined to determine how they react to the medication. Using this information, doctors can determine which medication is most effective for a given patient. 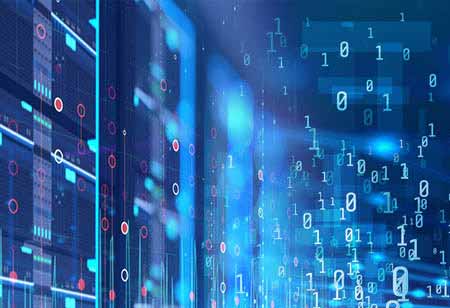 How Data Science is Revolutionizing Genomics 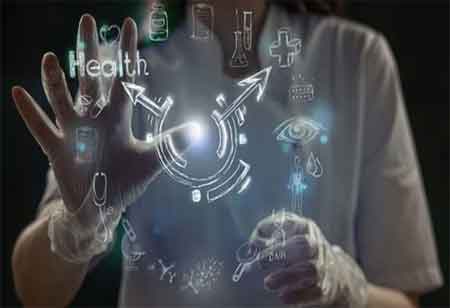 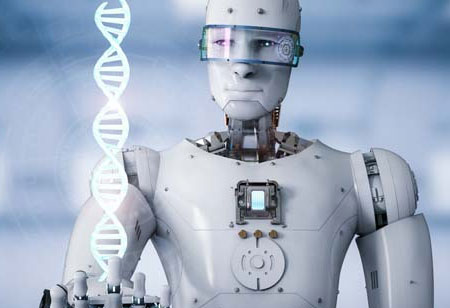 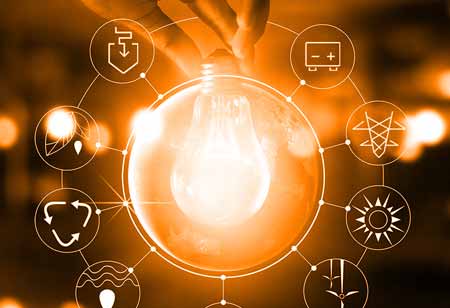 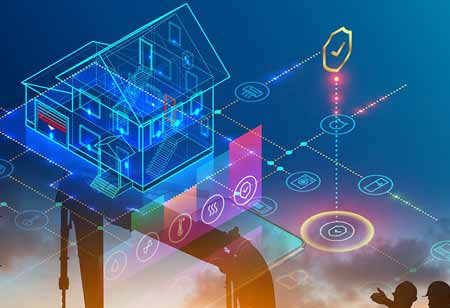 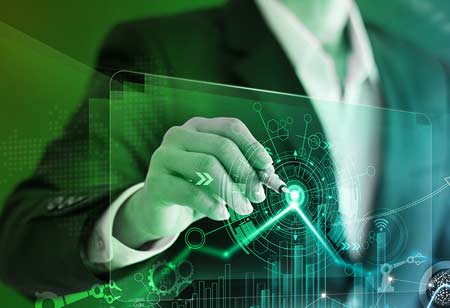 SomaLogic and Illumina to Work on Proteomics and Multi-omics Research 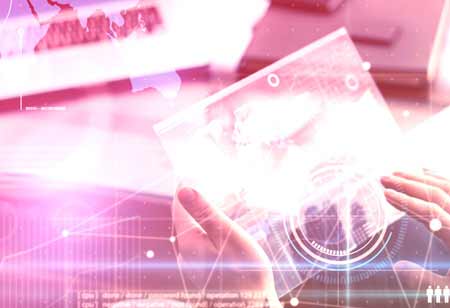