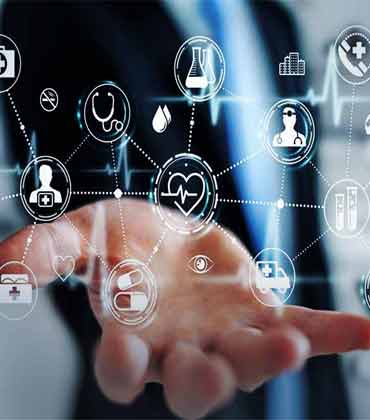 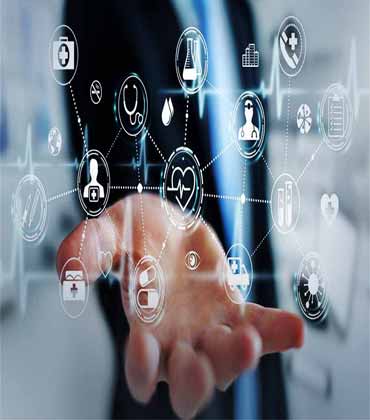 The Necessity of Next-Generation... 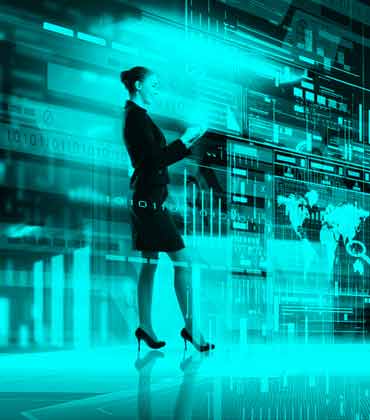 Technologies to have an impact on... 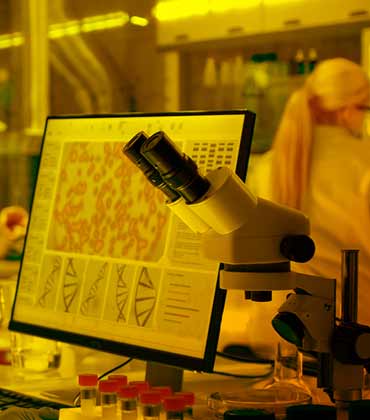 A rise in DNA Sequencing Market is... 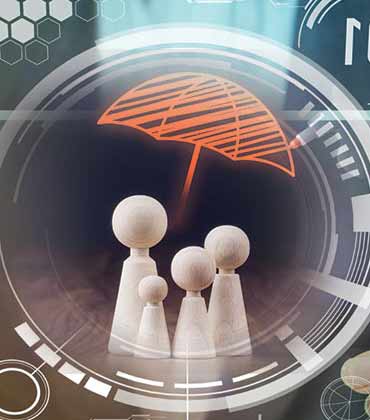 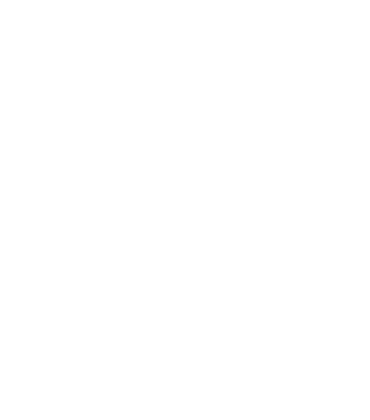 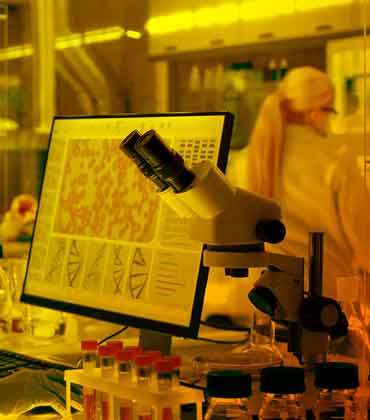 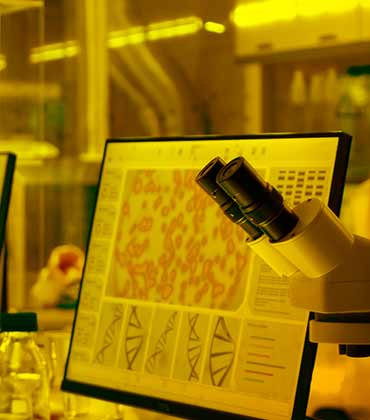 Technologies that will revolutionize...

The Necessity of Next-Generation...

Technologies to have an impact on...

A rise in DNA Sequencing Market is...

Technologies that will revolutionize...

Selected researchers in the Asia-Pacific region describe how they are using metagenomics to enhance infectious disease surveillance.

FREMONT, CA: Lower respiratory infections and diarrheal diseases are the leading causes of death worldwide, with 4.1 million fatalities in 2019. The current COVID-19 pandemic is just another reminder of the need to systematically survey for early symptoms of infectious disease outbreaks using advanced scientific technologies.

Culture (media and agar), serological detection of pathogen-associated antibodies, and PCR detection of microbial genetic materials (DNA or RNA) are all examples of traditional microbial diagnostics procedures. However, these methods have a significant coverage constraint. Only a fraction of infections may be detected using appropriate culture conditions, antigens, or primers. Microbial culture, for example, may not be sensitive enough to capture low microbial loads or suited for microbes that cannot be cultivated outside of the human body.

To address these issues, metagenomic techniques that profile all DNA or RNA in a patient sample, including the complete microbiome and the human host genome or transcriptome, are gaining popularity. Though Metagenomic approaches are not a brand new concept, they have been utilised to characterize environmental and forensic samples extensively.

Metagenomic investigations are currently carried out utilising next-generation sequencing technologies, which have higher throughput than microarray approaches. For an extensive examination of clinical samples, NGS allows millions to billions of reads to be generated every run. NGS is also credited with cost reductions. Because of these benefits, NGS has become the most widely used metagenomics approach, and it has been crucial in discovering the reasons for antibiotic resistance and infectious disease epidemics.

The following example of a typical metagenomic next-generation sequencing workflow showcases how the total nucleic acid extraction of DNA and RNA is performed. The reverse transcription of RNA into the corresponding cDNA is then performed. Then, using tools such as those from Illumina and Oxford Nanopore Technologies, DNA and cDNA materials are sequenced and assigned to their reference genomes to establish which microbial populations are present and in what relative proportions. Magnetic beads can be employed in a capture probe enrichment stage to improve sensitivity when detecting infections in low quantities.

When compared to mNGS, the molecular PCR diagnostics assay is very cost-effective and quick. mNGS, on the other hand, allows a far broader spectrum of pathogens, such as viruses, bacteria, fungi, and parasites, to be detected directly from clinical samples using unique DNA or RNA sequences. Importantly, mNGS data can be used with other characterisation approaches, such as RNA sequencing of human host responses, to better understand disease progression and pathogen and treatment responses. 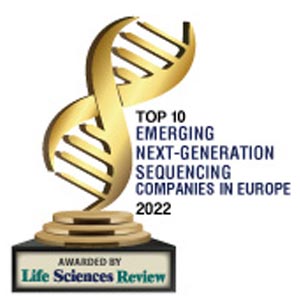 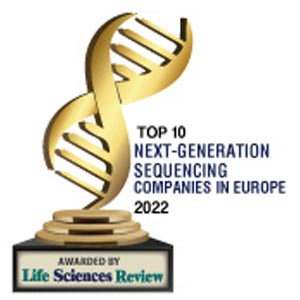