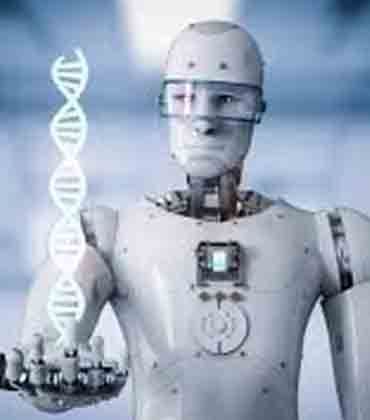 How Artificial Intelligence is... 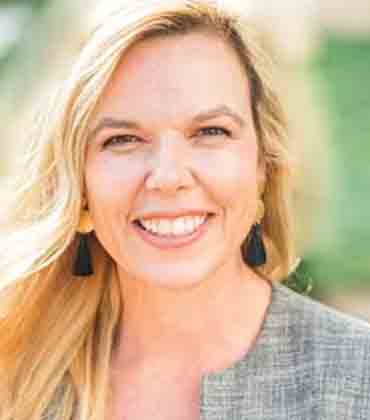 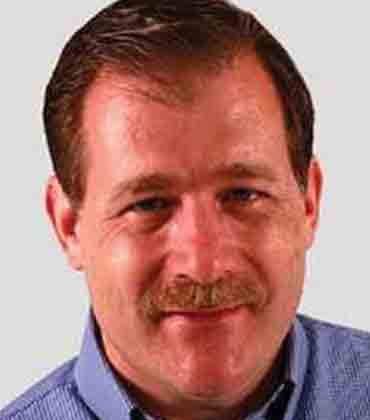 The Formula for Successful Patient... 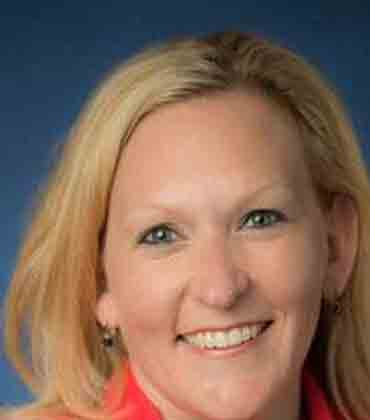 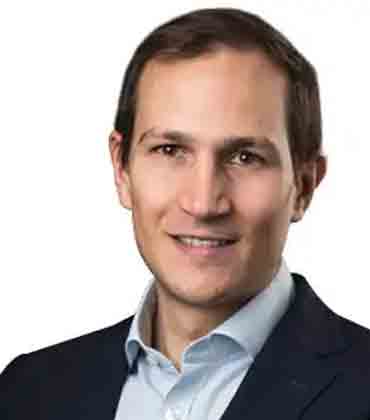 How Artificial Intelligence is...

The Formula for Successful Patient... Four Types of Artificial Intelligence You Should Know About

Reactive machines are the oldest forms of AI systems, with relatively limited capabilities. They stimulate the human mind’s ability to respond to various types of stimuli.

Fremont, CA: Artificial intelligence is one of humanity’s most complex and amazing creations to date. Not to mention the fact that the field is still largely unexplored, which means that every astounding AI application we see today is simply the tip of the AI iceberg. While this fact has been stated and reiterated numerous times, it remains challenging to gain a broad picture of AI’s potential impact in the future. The reason for this is the transformative impact that AI is having on society, even though it is still in the early stages of development.

Here are four types of AI:

Theory of mind AI is the advanced AI system that researchers are working on right now. A theory of mind AI will be able to better understand the entities with which it interacts by determining their needs, emotions, beliefs, and thought processes. While artificial emotional intelligence is already a burgeoning industry and a focus for leading AI researchers, achieving Theory of mind level AI will necessitate advancements in other areas of AI as well. This is because to understand human needs, AI machines must perceive humans as individuals whose minds can be shaped by various factors, thereby “understanding” humans.

Self-aware AI is an AI that has evolved to be so similar to the human brain that it has developed self-awareness. Developing this type of AI, which is decades, if not centuries, away from becoming a reality, is and will always be the ultimate goal of all AI research.

This type of AI will not only understand and elicit emotions in those with whom it interacts but will also have emotions, needs, beliefs, and possibly desires of its own. This is the type of AI that technology critics are concerned about.

Although the development of self-awareness has the potential to accelerate our civilization’s progress, it also has the potential to lead to disaster. Once self-aware, the AI can have ideas like self-preservation, which could either directly or indirectly spell the end of humanity, outsmarting any human being’s intellect, and plot elaborate schemes to take over humanity.

These are the oldest forms of AI systems with relatively limited capabilities. They stimulate the human mind’s ability to respond to various types of stimuli. Memory-based functionality is not available on these machines. This means that such machines cannot use previous experiences to inform their current actions, i.e., they cannot “learn.” These machines could only respond to a limited set or combination of inputs automatically. They cannot be used to improve their operations by relying on memory.

Limited memory machines have the capabilities of purely reactive machines and can make decisions based on historical data. Almost all existing applications that we are aware of fall into this category of AI. All modern AI systems, including those that use deep learning, are trained using large amounts of training data, which they save in their memory to form a reference model for solving future problems. Marc Drimer, CPA, Joins the Board of Directors of Curative Biotechnology ClearPoint Neuro Appoints Lynnette C. Fallon to Board of Directors