Why DNA Sequencing in Biotechnology... 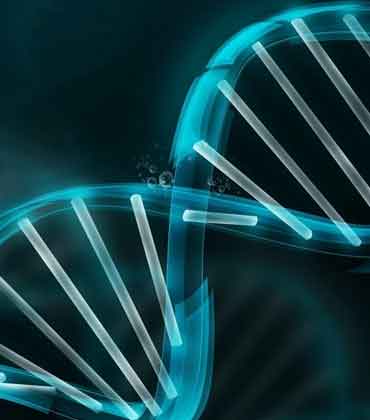 What You Should Know Aboutthe Human... 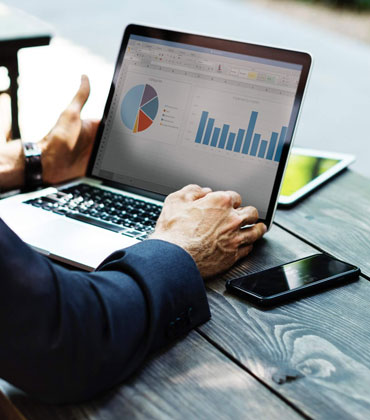 Predictive Analytics: 3 Ways it Can... 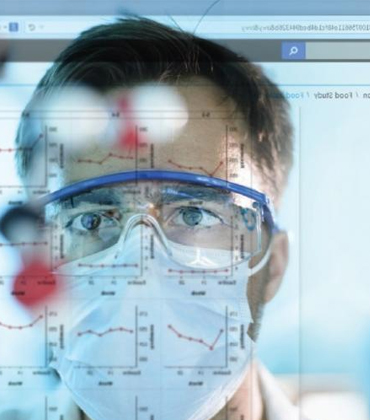 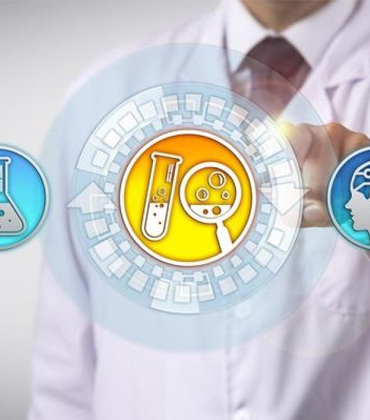 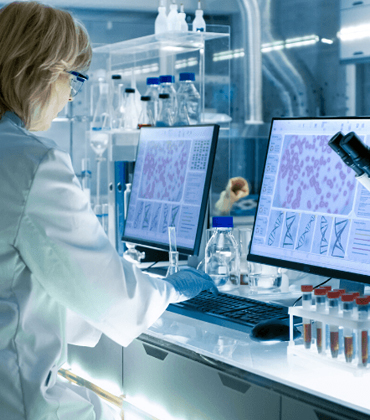 Why DNA Sequencing in Biotechnology...

What You Should Know Aboutthe Human...

Predictive Analytics: 3 Ways it Can...

While DNA sequencing methods have evolved over time, the technique generally entails breaking long strands of DNA into several small pieces, determining the order of the nucleotide bases that make up those pieces applying one of the various types of tests, and then reassembling the data in the order of the original DNA strand. DNA sequencing can be used for a variety of medicinal purposes. These methods can be used to examine a single gene or a group of genes to diagnose medical disorders. Some of the applications are:

All exons of a gene are sequenced, including parts of the non-coding regions. Sequencing the FBN1 gene is an example of this. Marfan syndrome is an illness that affects the connective tissue that makes up many sections of the body, including bones, muscles, ligaments, blood vessels, and heart valves, and is caused by mutations (disease-causing variations) in this gene. Because the FBN1 gene has over 1,000 distinct mutations, it is critical to examine the complete sequence of the gene.

Detecting mutations (disease-causing variations) that can cause a genetic ailment by sequencing sections or all of the multiple genes. A panel to test for mutations in the MLH1, MSH2, MSH6, PMS2, and EPCAM genes is an example of this. Lynch syndrome is an inherited illness that increases the risk of several types of cancer, particularly colon cancer and endometrial cancer, due to mutations in these genes.

Infants with rare metabolic abnormalities or youngsters with developmental delays and/or intellectual disabilities, for example, could have their genomes or exomes sequenced. After other tests have failed to disclose a diagnosis, this form of testing may be used.

Select variations or sections within a gene's exons or whole exons are sequenced (the segments of DNA that code for proteins). When particular types of mutations to one or more genes have been shown to have a known effect, medical care may be guided by solely testing for these known changes. Testing a tissue biopsy sample from melanoma to see if the cells have a mutation (disease-causing variation) in the BRAF gene is one example.

Biotechnology and Pharmaceuticals from Investors’ Standpoint 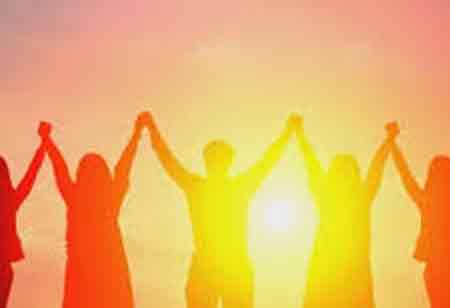 What is Next-Generation Sequencing and how Does it Help Laboratories? 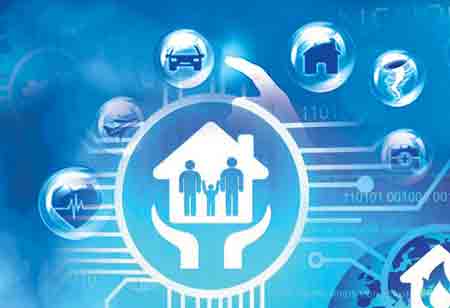 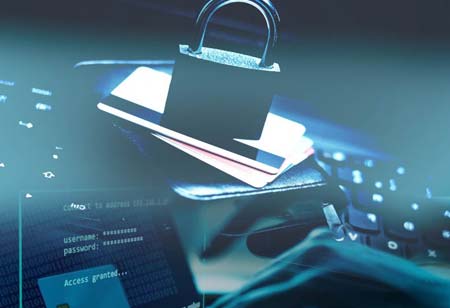 How SaaS Platforms are Beneficial in Clinical Trial Management 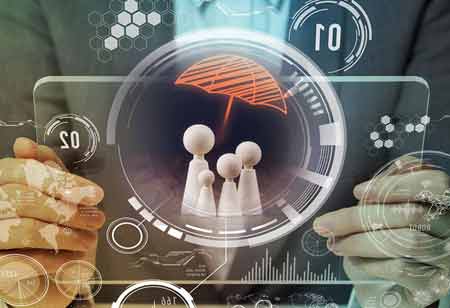 Why are Regulatory Affairs Needed in the Pharma Industry? 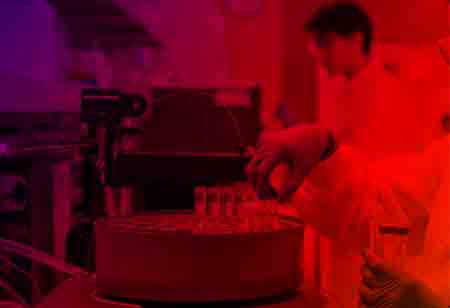 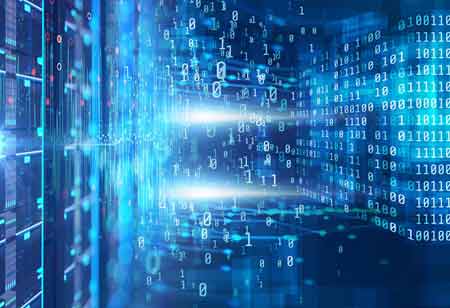