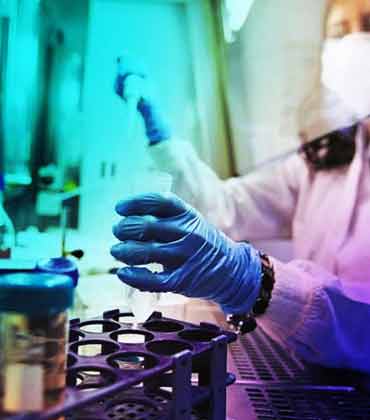 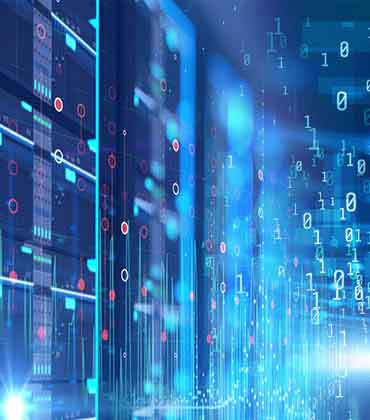 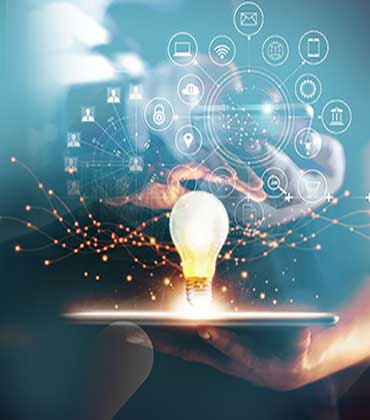 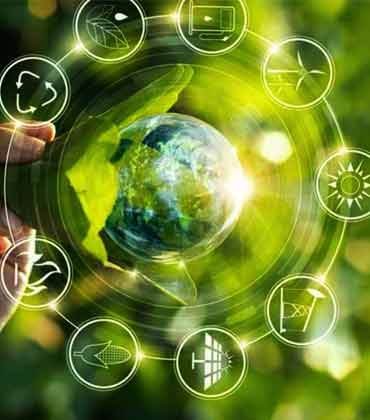 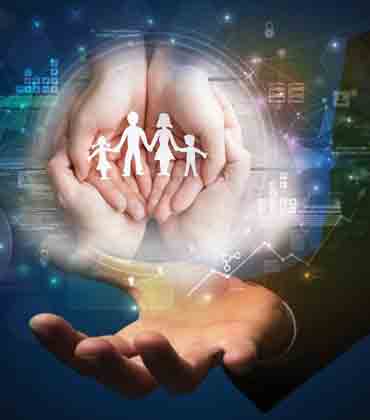 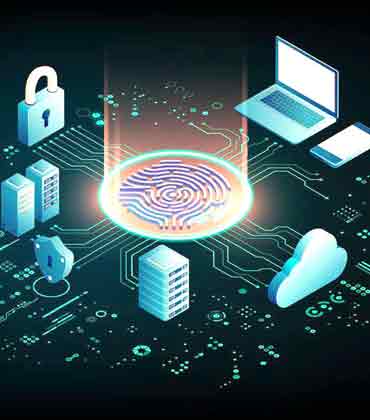 How AI is Reshaping the Biotechnology... 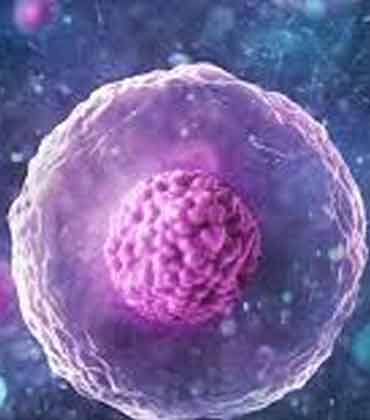 Gene Mack Positioned as the Chief...

How AI is Reshaping the Biotechnology...

Gene Mack Positioned as the Chief...

European Life Sciences Off to a New Beginning

Life sciences funding in Europe is just a fraction of that received by US startups, and its share of total venture capital dollars remains on the decline, 24 per cent, 22 per cent, and 21 per cent over the past three years, with earlier stages, particularly lacking, though growth capital shows signs of maturing.

FREMONT, CA: Europe, including the UK, produces twice as many scientific papers. In terms of quality, it is also in the lead based on how many times its papers have been cited. Also, the region produces hundreds of high-value patients each year and has 43 out of the top 100 life sciences colleges in the world. Despite this, life sciences funding in Europe is still far less than that received by US startups, and its share of overall venture capital dollars has been declining over the past three years, falling by 24 per cent, 22 per cent, and 21 per cent. Earlier stages are particularly underfunded, though growth capital is beginning to mature. This is distinctive from what has been happening in the tech sector in Europe over the last three to five years, which is interesting. In the past five years, technology investing in Europe has had something of a revival, with European tech venture investment expected to reach USD 113 billion in 2021, up 135 per cent from 2020. Several renowned US funds are reopening offices in Europe. At a rate that no expert had anticipated, Europe is rapidly catching up to the US.

Several experts have speculated that a lack of ambition was what historically hindered European biotech. However, More and more biotech businesses are launching all over the continent, but especially in the UK. The amount of biotech venture capital invested in Europe last year, which increased by 60 per cent to USD 5.6 billion from 2020 to 2021, was made up entirely by UK-based businesses. With programmes like Nucleate UK and BIA PULSE nourishing a nascent pipeline, there are currently 3,456 firms in Great Britain engaged in biotech research and development,an increase of nearly 75 per cent from three years ago. Top-tier biotech businesses are increasingly sought after by new funds. The influx of quick-thinking, wealthy US investors is partly to blame for this enormous rise in the venture sector. Furthermore, growth capital exhibits symptoms of ageing while early-stage finance is picking up. In terms of the typical value of significant late-stage funding, European biotechs currently compete with the US and China. And when it comes to mean IPO size, European biotechs listed on US public exchanges lag far behind their American counterparts. European biotechs outperform US biotechs on average when it comes to raising follow-on rounds in the US, but they receive less total capital.

Europe contributed significantly to the research that gave rise to the biotech industry and, more recently, to the COVID-19 issue, which emphasised the necessity for ongoing innovation in the life sciences sector for the benefit of patients. It has been demonstrated that making early investments in European life sciences firms can produce significant returns for long-term investors.

Major Trends of HEOR in the Healthcare Industry

Contract Research Organizations: What You Need to Know

Marketing Opportunities in the Life Science to Monitor in 2022

Ginkgo Enters Into A Definitive Agreement To Acquire Zymergen